With 2017 quickly coming to a close and 2018 looming on the horizon we wanted to take a minute and reflect on what’s been happening in our industry in the past year and what we are excited about for the future.

Johan Andersson, Severalnines CTO and Co-Founder took a few minutes from working on the newest releases of ClusterControl to talk with us about his thoughts on 2017.

As technology moves fast the open source world moves even faster. Here are some predictions from around the web for 2018… 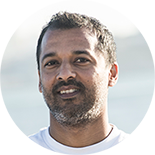 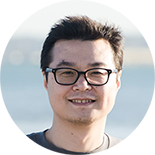 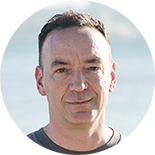 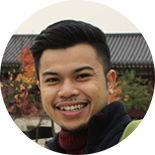