We’re excited to announce the 1.8.1 release of ClusterControl – the only database management system you’ll ever need to take control of your open source database infrastructure.

In addition to several new security enhancements, ClusterControl now supports the deployment, monitoring and management of Percona XtraDB Cluster 8 and MariaDB Cluster 10.5; both of which are built on the new Galera Cluster 4 technology which offers streaming replication and new synchronization functions.

We are also rolling out a brand new backup and restore methodology for MongoDB which offers several advantages when backing up and restoring replica sets and sharded clusters.

In April 2020, ProxySQL released version 1.4.2 which introduced the ability to natively cluster ProxySQL nodes. This feature has now been added to ClusterControl. It allows multiple ProxySQL instances to be aware of one other and let you create users and query rules that are instantly propagated to all the other nodes in the cluster. 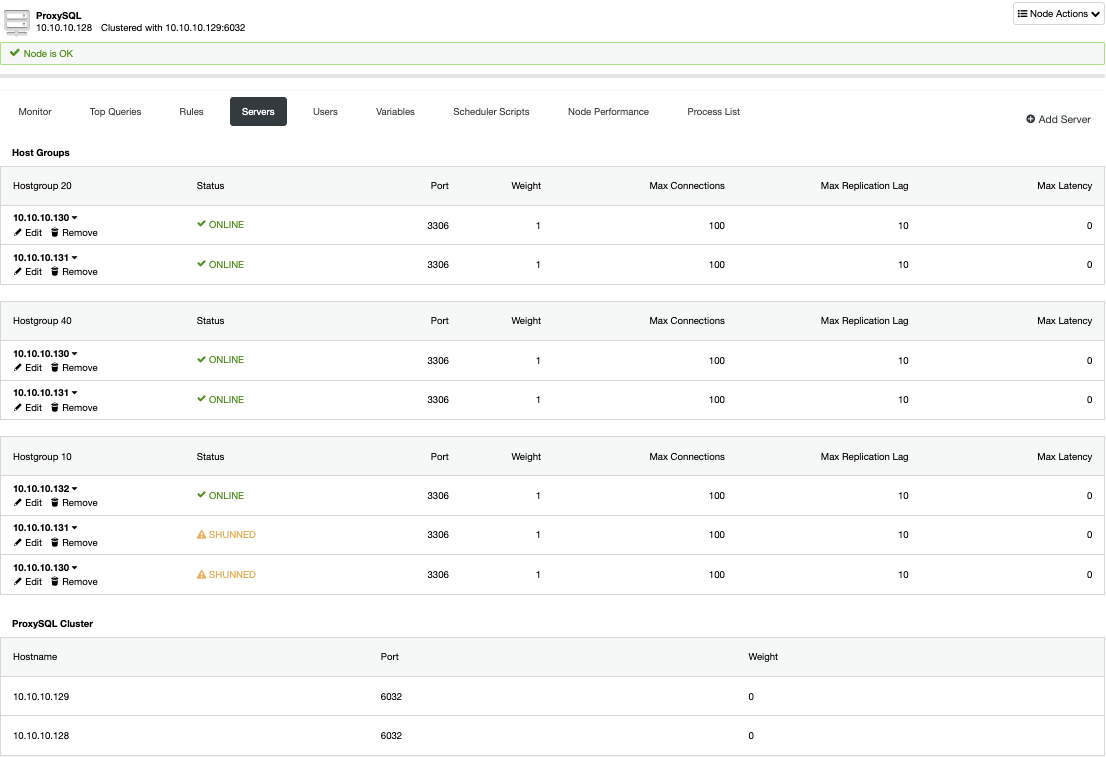 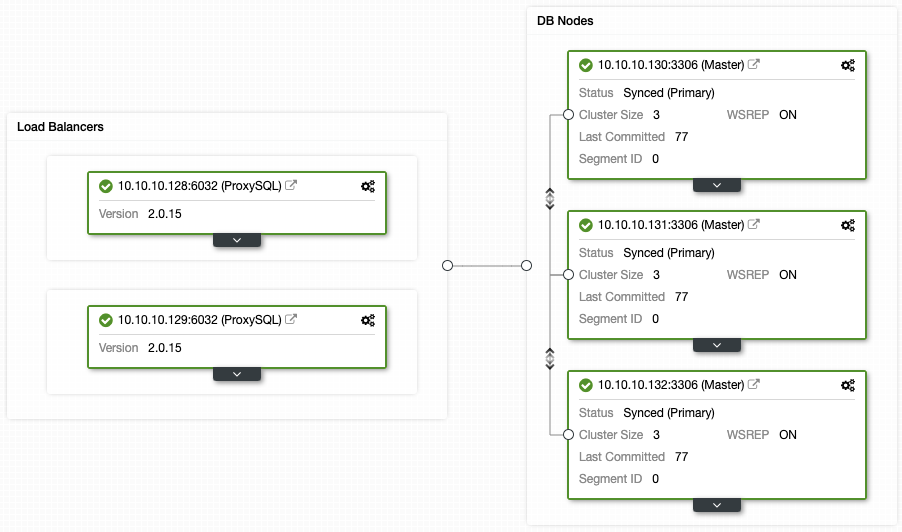 With the implementation of Percona Backup for MongoDB ClusterControl now has the ability to backup and restore both non-sharded replica sets and sharded clusters. 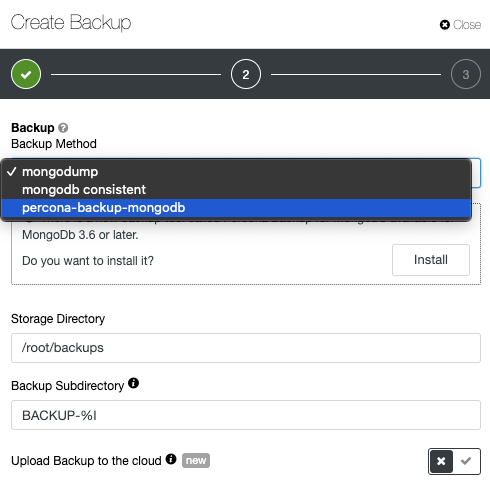 Cross-Site Request Forgery (CSRF) is an attack that forces an end user to execute unwanted actions on a web application in which they’re currently authenticated. We have implemented the ability to detect these types of attacks improving database security.

Clickjacking is the malicious practice of manipulating a website user’s activity by concealing hyperlinks beneath legitimate clickable content, thereby causing the user to perform actions of which they are unaware. We have added new protections from this type of attack in this

JQuery implemented a security fix in version 3.5.0 after an issue was reported that demonstrated the regex could introduce a cross-site scripting (XSS) vulnerability. ClusterControl has been improved to take advantage of this new version.

Galera Cluster 4, which is the basis of the technology behind both Percona XtraDB Cluster 8 and MariaDB Cluster 10.5, includes several game-changing features as part of its release. The addition of Streaming Replication allows the database to better handle large transactions by fragmenting the transitions and operations and replicating them to the slave nodes while the process is still going on.  This prevents crashes when a transaction or large query becomes too large for the normal process to complete. The release also contains a series of new synchronization functions as well as the addition of new system tables to improve the database monitoring ability.

ClusterControl now allows you to deploy this new technology with it’s point-and-click interface, reducing the complexity of deploying and configuring the, traditional challenging, database stack. 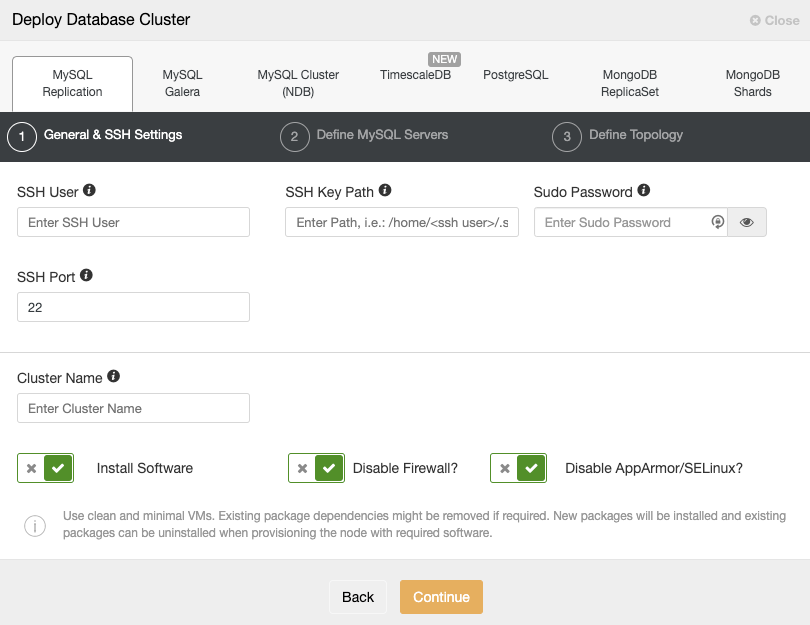 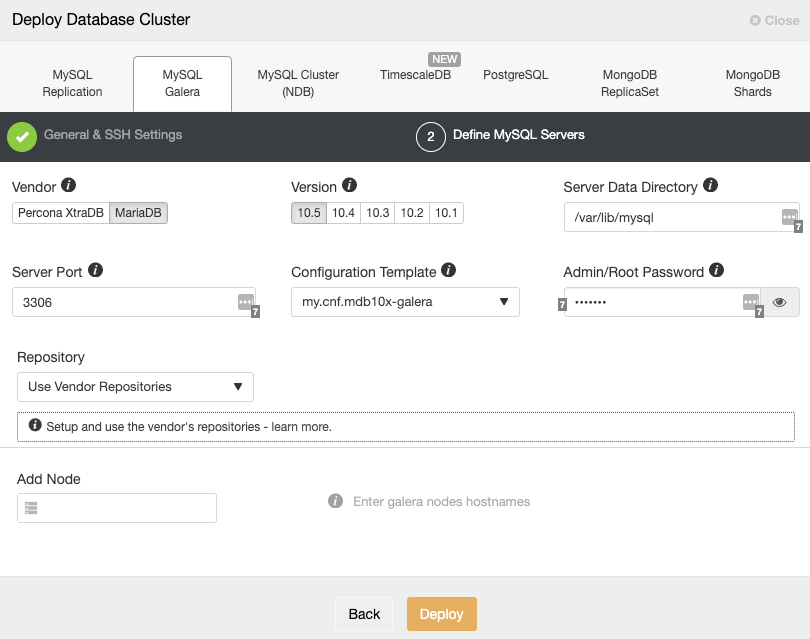 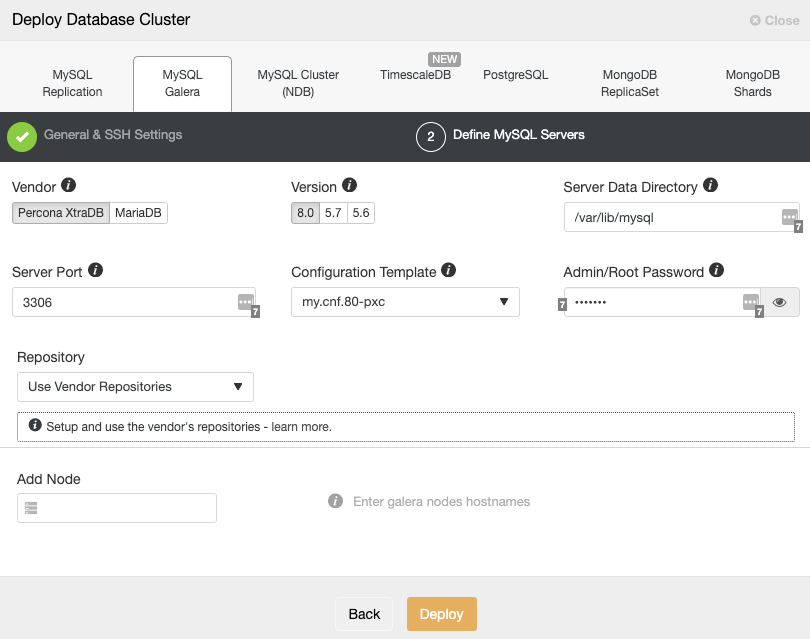