Replication plays a crucial role in maintaining high availability. Servers can fail, the operating system or the database software might need to be upgraded. This means reshuffling server roles and moving replication links, while maintaining data consistency across all databases. Topology changes will be required, and there are different ways to perform them.

Arguably, this is the most common operation that you will need to perform. There are multiple reasons – for instance, database maintenance on the primary server that would impact the workload in an unacceptable manner. There could be planned downtime due to some hardware operations. The crash of the primary server which renders it unaccessible to the application. These are all reasons to perform a failover, whether planned or not. In all cases you will have to promote one of the standby servers to become a new primary server. 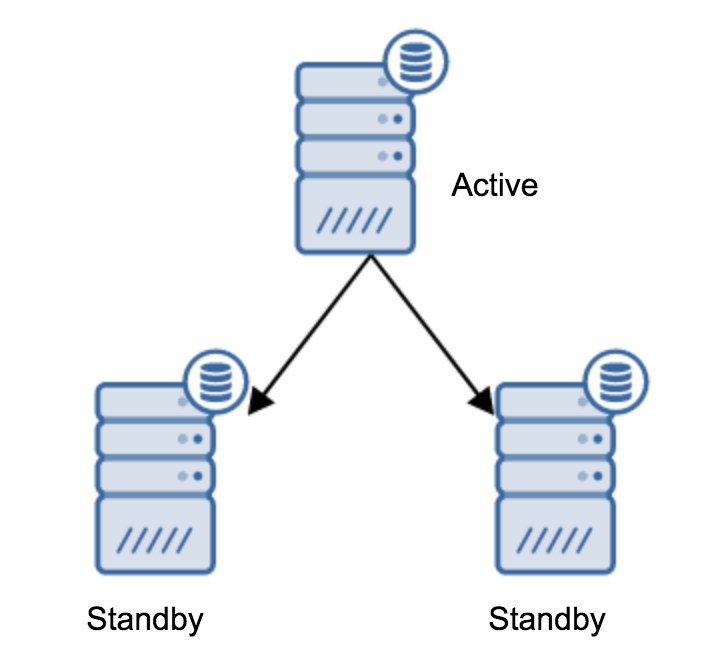 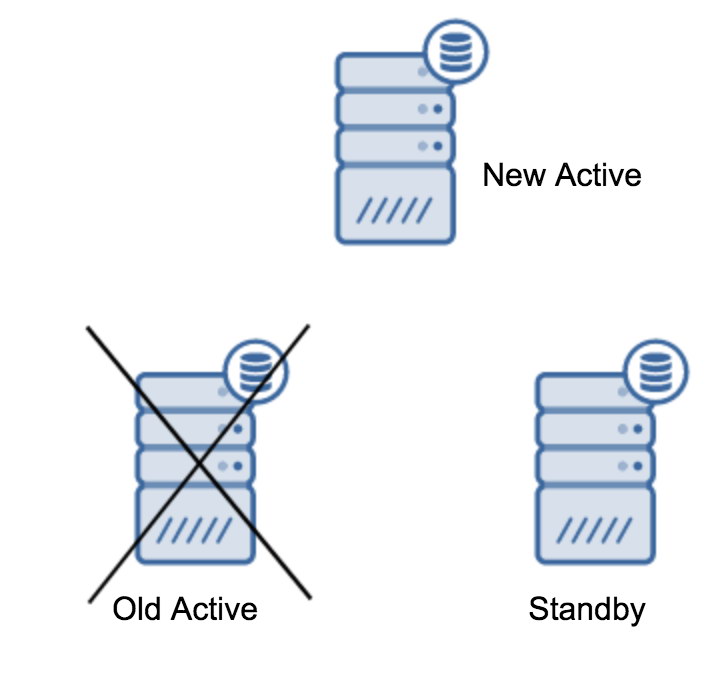 To promote a standby server, you need to run:

It is easy to run this command, but first, make sure  to avoid any loss of data. If we are talking about a “primary server down” scenario, you may not have too many options. If it is a planned maintenance, then it is possible to prepare for it. You need to stop the traffic on the primary server, and then verify that the standby server received and applied all of the data. This can be done on the standby server, using query as below:

Once all is good, you can stop the old primary server and promote the standby server.

Reslaving a Standby Server off a new Primary Server

We won’t get into details how to take a base backup – we covered it in our previous blog post, which focussed on taking backups and restoring them on PostgreSQL. If you happen to use ClusterControl, you can also use it to create a base backup: 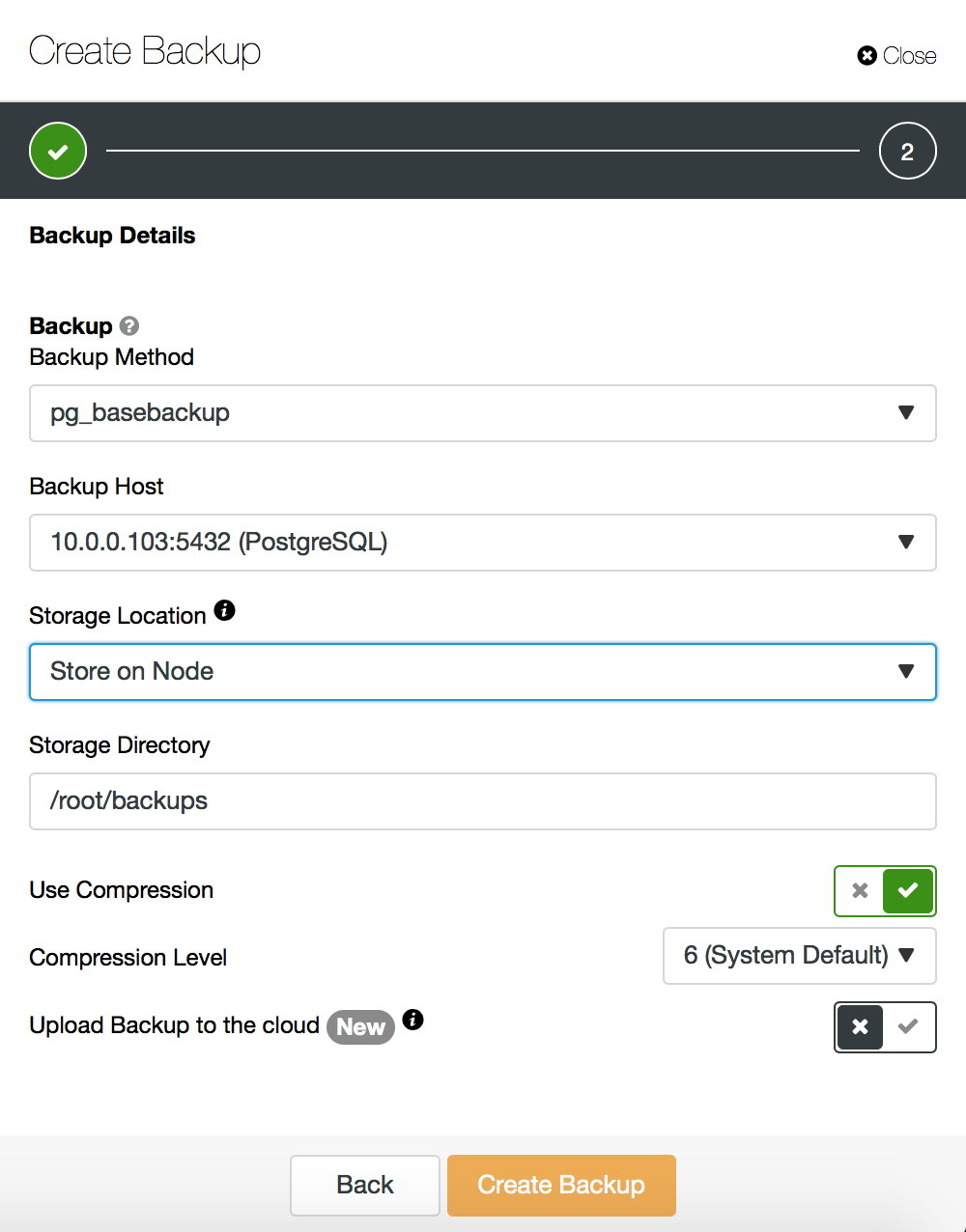 On the other hand, let’s say couple of words about pg_rewind. The main difference between both methods is that base backup creates a full copy of the data set. If we are talking about small datasets, it can be ok but for datasets with hundreds of gigabytes in size (or even larger), it can quickly become a problem. In the end, you want to have your standby servers quickly up and running – to offload your active server and to have another standby to failover to, should the need arise. Pg_rewind works differently – it copies only those blocks which have been modified. Instead of copying everything, it copies changes only, speeding up the process quite significantly. Let’s assume your new master has an IP of 10.0.0.103. This is how you can execute pg_rewind. Please note that you have to have the target server stopped – PostgreSQL can’t be running there.

This will make a dry run, testing the process but not making any changes. If everything is fine, all you’ll have to do will be to run it again, this time without the ‘–dry-run’ parameter. Once it’s done, the last remaining step will be to create a recovery.conf file, which will point to the new master. It may look like this:

Now you are ready to start your standby server and it will replicate off the new active server. 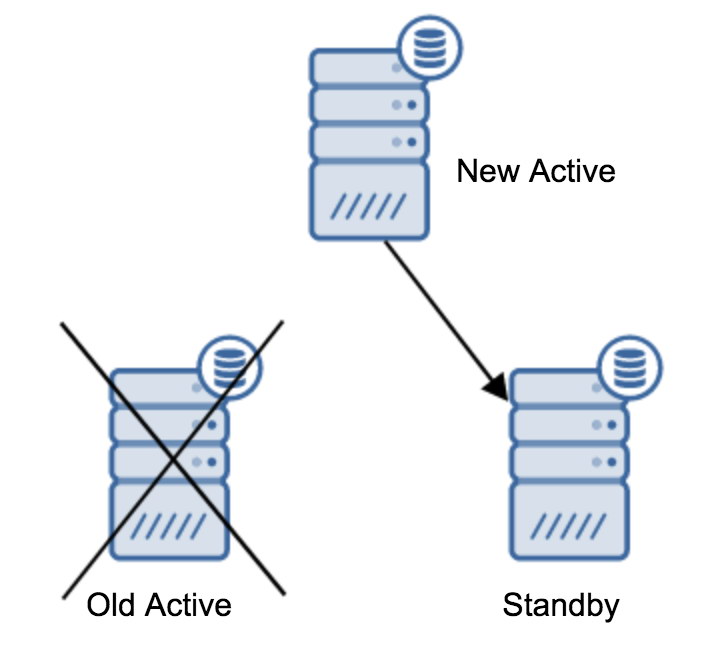 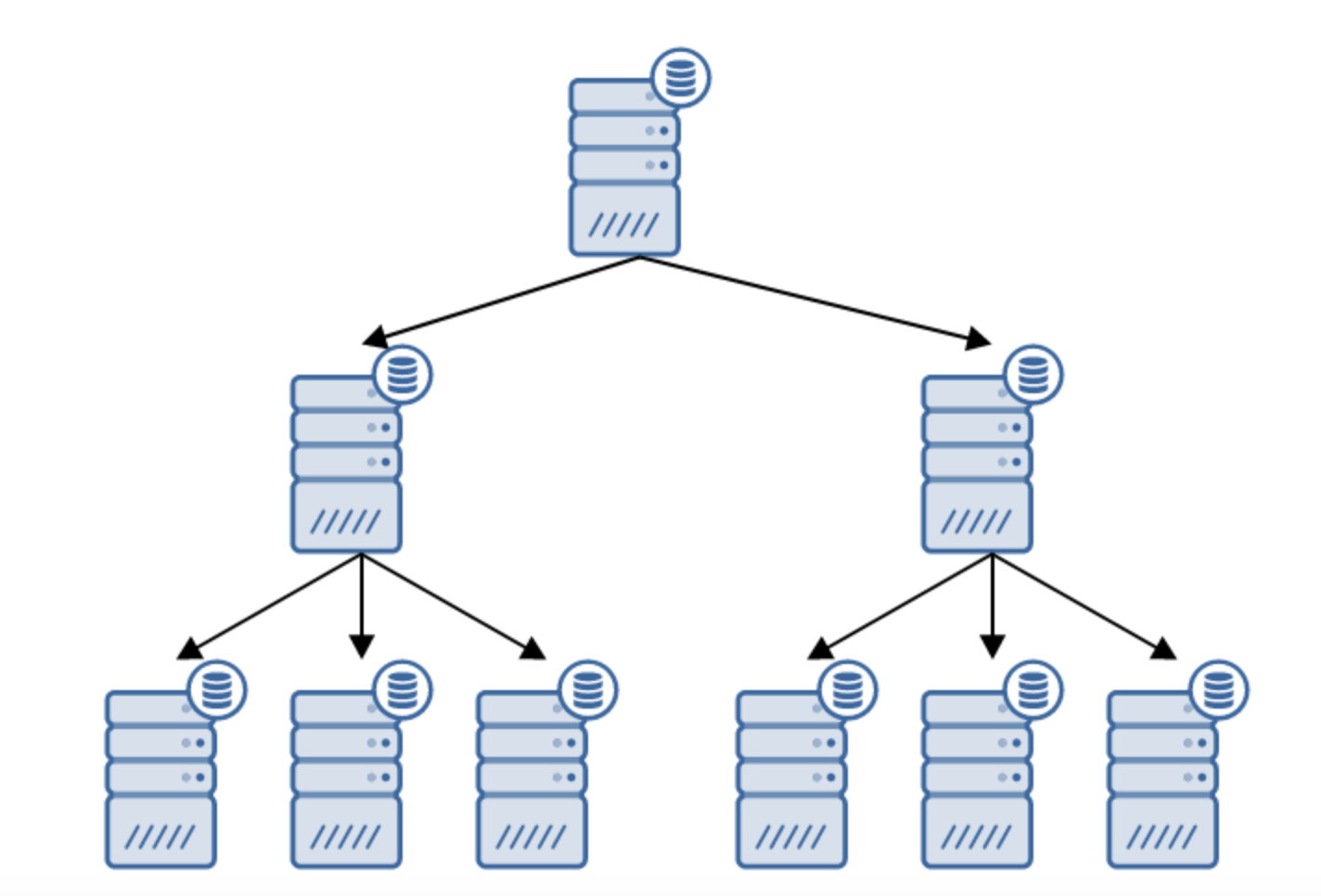 The move from a topology of two standby servers to a chained replication is fairly straightforward. 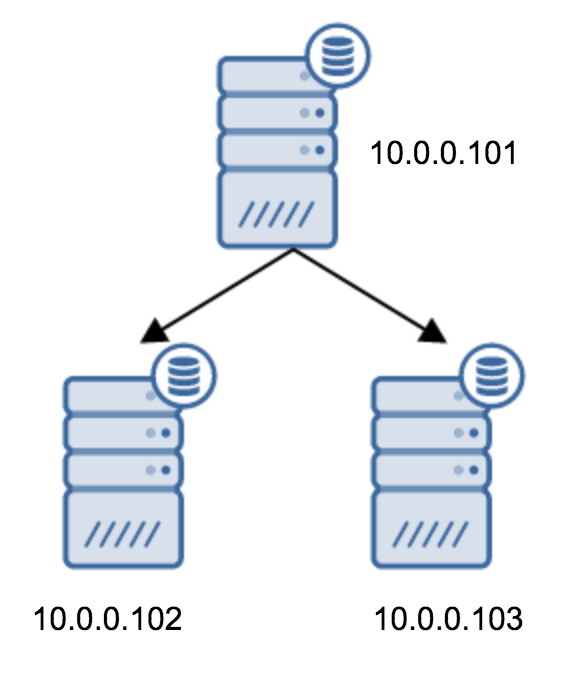