As we wrap up 2018 and prepare for 2019 we decided it was time to take a moment and pause to think about the changes that have been happening over the past year and what we see coming in the future of open source databases.

“DevOps will focus more on integration at the edge between services: The traditional, on-premises database infrastructure model is clearly changing. Over the last few years, we have seen accelerating migration toward infrastructure as a service (IaaS), which includes the database environment in database as a service (DBaaS). The increased dominance of cloud services from AWS, Microsoft Azure, and Google Cloud—along with developing technologies, such as Kubernetes and the serverless model—are evidence that the trend will continue.”

“Data Will Drive the Enterprise in 2019: The year just ending has been an interesting one for data managers. Artificial intelligence (AI) and machine learning took center stage, which also meant an increasingly glaring spotlight on data sourcing, management, and viability. The continued rise of the Internet of Things (IoT) also meant no letting up on demands for data environments to deliver requirements fast and furiously. The year ahead will bring more of the same—as well as a continuation of the transformation of information management.”

“The Year of NoSQL and Hadoop Enterprise Data Management: If 2018 was the year the market crossed the tipping point of mainstream acceptance of Hadoop and NoSQL for business-critical applications, then 2019 will almost certainly be the year in which global enterprises deploy enterprise data management for Hadoop and NoSQL to protect and manage these massive (and growing) workloads.”

“Data Exfiltration Attacks to Target the Cloud: In the past two years, enterprises have widely adopted the Software-as-a-Service model, such as Office 365, as well as Infrastructure- and Platform-as-a-Service cloud models, such as AWS and Azure. With this move, far more corporate data now resides in the cloud. In 2019, we expect a significant increase in attacks that follow the data to the cloud.”

“Kubernetes Is King: With the growth of DevOps comes a growth in the size and complexity of container production clusters. An orchestration tool is needed to deploy and manage container clusters, and Kubernetes has emerged as the orchestration tool of choice. As a demonstration of Kubernetes’ dominance, Docker is now distributing and supporting the tool while still investing in its own orchestration system, Swarm. If a new tool comes along to challenge Kubernetes, we predict it won’t be anytime soon.” 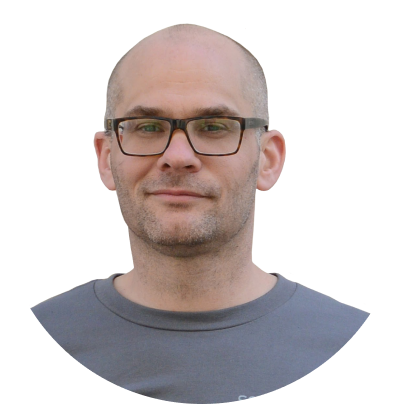 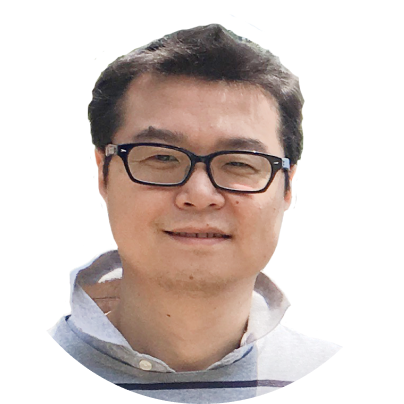 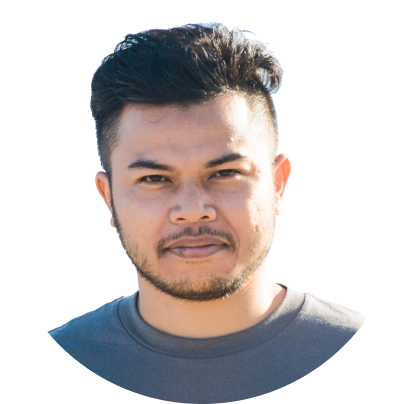 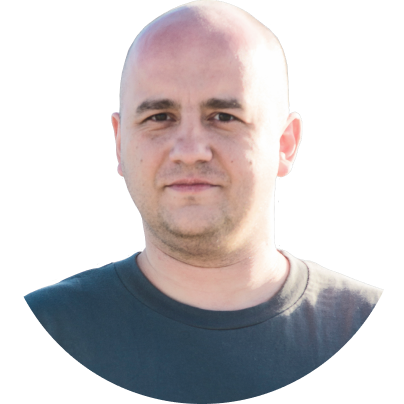 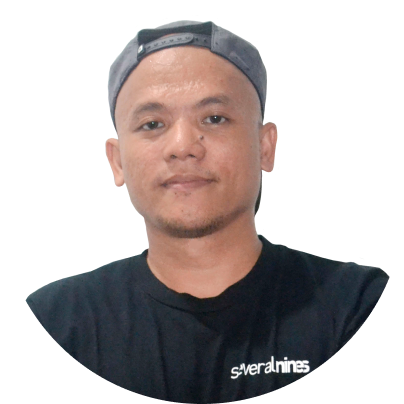 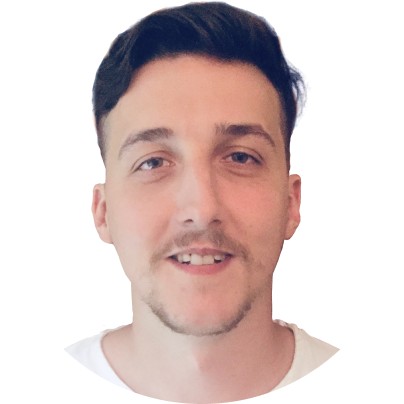 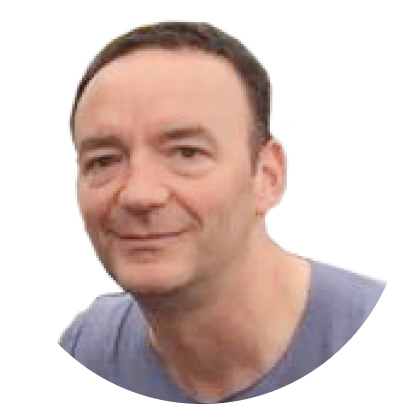 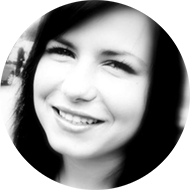