Full set of automation tools to simplify provisioning and operations of MySQL clusters. 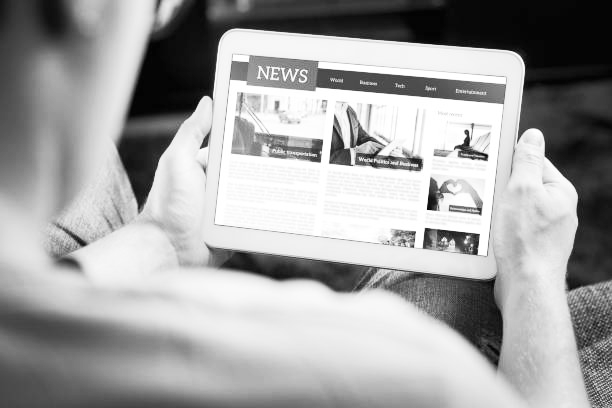 The Mail & Guardian Online (M&G) is a news portal and was the first internet-based news publication in Africa. Launched in early 1994, it is one of South Africa’s and Africa’s major news publishers and is reputed internationally for its quality content. Today, it is a fast-growing site, taking its place as one of South Africa’s top three biggest news sites.

The Mail & Guardian has been successful for years in maintaining its online presence using open source technologies on LAMP architectures. A major challenge was to create a robust platform that could cater to future expansion throughout the African continent. Being an
independent news organization with a small development team, the cost of operations was an important consideration. The IT team managed an internal server infrastructure, but all online services run on servers hosted by Rackspace in Texas, USA. Hosted infrastructure is
very expensive in South Africa, which is the main reason for hosting services in the US.

The resulting database sprawl proved to be costly in terms of hardware and ongoing maintenance. The team was running at top speed to manually keep up with patches and upgrades while keeping up with established Service Level Agreements. Restoring failed database servers was a painful procedure that took at least 3 hours of manual intervention. The database infrastructure became in fact very complex to manage and required expert-level database skills.

Being a well-known news portal, the service has to be accessible from anywhere – all the time. Performance has to be rock solid, even during sudden and unpredicted spikes in traffic. The ability to keep services running all the time, as well as great visibility into performance issues, is essential to delivering a reliable service.

The M&G IT team had to create a low-cost but robust platform to cater to future expansion throughout the African continent. Data consolidation was a key requirement, and a challenging one as well – data was stored on many servers, in different versions of MySQL or Memcached, and using different replication topologies. Databases were either optimized for reads or writes, and volatile in-memory data was stored in Memcached. Information that was common across different web properties was duplicated in different databases.

The goal was to have a robust clustered database that could scale horizontally on multiple VMs in a cloud environment, and the team looked into MySQL Cluster. “We knew that switching from standard MySQL to MySQL Cluster was like upgrading to a Ferrari, but our biggest fear was that we might not have enough qualified staff to maintain such a system”,
says Renier du Plessis, Digital Operations Manager at Mail & Guardian Online.

MySQL Cluster was a great option with a mixture of disk and in-memory data, automatic data sharding on multiple nodes, and inbuilt fail-over. The Digital Operations Manager, Renier Du Plessis, was looking for tools to help deploy and manage MySQL Cluster. When he found and tried Severalnines, he was astonished that he could set up a 4-node MySQL
Cluster in a matter of minutes. The Severalnines Configurator was very easy to use, had settings for Rackspace Cloud servers, and automated the installation of the whole cluster.
Setting up the whole environment, from provisioning servers on Rackspace, installing the database, loading test data, and running the first test queries against the cluster took under 2 hours. With the ClusterControl tool, Renier had a centralized graphical view of all nodes and gained immediate insights into queries across the Cluster. The M&G team never looked
back.

Severalnines gave the team an easy-to-use, intuitive tool to help them manage the database cluster, rapidly becoming the backbone of M&G’s database operations strategy. “The Severalnines dashboard makes it possible for nearly any person in our team to perform quite complex tasks, such as adding new database nodes, applying patches, monitoring performance, pinpointing problems, and drilling down to the source”, says Renier du Plessis.

The database layer is critical to M&G’s operation. The team understands all too well that any performance issue or downtime causes their customers to suffer, so preventing issues is their first concern. The second is resolving them quickly if they do occur. M&G sees Severalnines as a best-of-breed provider in its field – automation, and management of MySQL Cluster.

“Severalnines is so ingrained in our database infrastructure that every operational exercise we go through involves using the tool, from provisioning new nodes to rolling upgrades and patches”, says Renier du Plessis.

Severalnines is so ingrained in our database infrastructure that every operational exercise we go through involves using the tool, from provisioning new nodes to rolling upgrades and patches.

The company consolidated all data from their MySQL databases and Memcached servers, and the new database platform halved the number of servers required while achieving higher availability.

Tasks that previously required hours, e.g. staging a new database server, would now be done in minutes. The team can easily provision and de-provision SQL nodes to meet changing workloads.

“It is comforting to know that we have leading experts such as Severalnines backing us in our endeavors to provide high-quality news to the African continent. The support we have received was excellent and the training provided was invaluable”, says Renier.

Full set of automation tools that simplify provisioning and operations of MySQL Clusters.

ClusterControl ensured that database performance would be rock solid, providing clear visibility into performance issues, and delivering a reliable service. 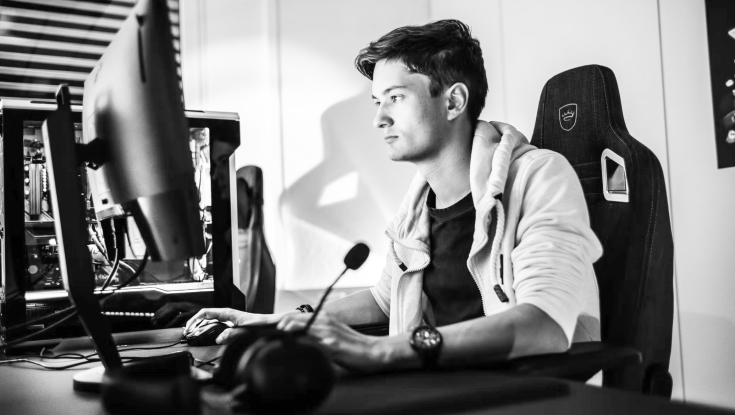 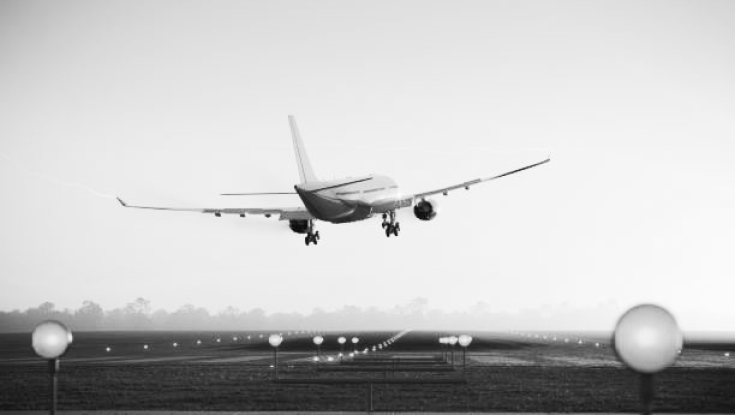 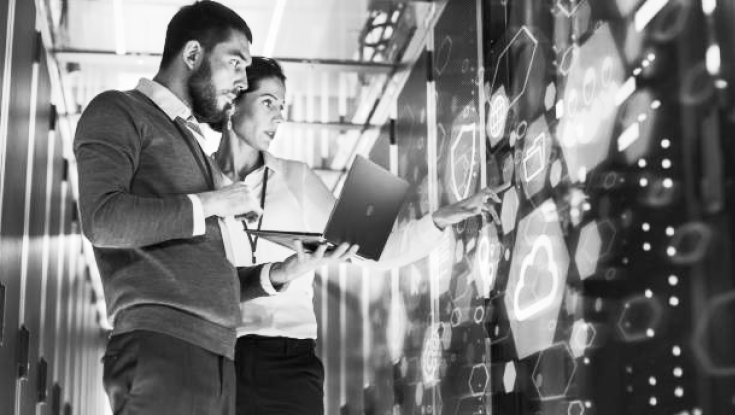